Coffee Meets Bagel is a San Francisco based startup with a dating and social networking mobile app of the same name. To stand apart in the crowded field of dating apps, Coffee Meets Bagel focuses on improving women’s online dating experiences by offering a curated selection of matches (based on an ever-changing profile matching algorithm) with the opportunity for continuing the introduction by commenting on something in a profile as an icebreaker, which might lead to further interactions on the platform.

Data from 2017 shows that Coffee Meets Bagel made ~2.5 billion introductions and more than 70,000 couples met using the app.

Coffee Meets Bagel uses a variety of Amazon Web Services. From EC2 for compute to S3 and Redshift for storing their various data sets and many more (Kinesis, SQS, CloudWatch). Given Coffee Meets Bagel’s heavy investment in AWS, its management is ultra sensitive to unexpected or unintended costs arising from a sub-optimal use of these infrastructure components. That’s where CloudForecast comes in.

We spoke with Stephen Brandon, Manager of Engineering and Infrastructure at Coffee Meets Bagel. As the manager of all the infrastructure, as well as handling SRE and DevOps related aspects, Brandon is acutely aware of the need to keep the hundreds of servers on AWS operating with no down time and allowing the workflow to progress smoothly.

Like others, he found AWS tools for monitoring and reporting, such as Cost Explorer, cumbersome and confusing. While Amazon Web Services provide all sorts of APIs to extract raw data into CSV files (Cost & Usage Report), there were too many reports to compare to get actionable data. Prior to their investment in CloudForecast, they would often be surprised by cost overruns only when they got the monthly AWS bill. Also, it was not very easy to slice the CVS data to find the sources of the cost increase. It would have been cost-prohibitive and time-consuming to build a proper in-house reporting tool from all the Cost & Usage Report, and anything quick and dirty would have been a hack with limited usability.

Brandon’s team surveyed the landscape of available tools, selecting four for evaluation. Their main requirement was that the tool provides the total daily and monthly spend in a simple and easy-to-understand manner — especially, as much of this data would be shared with C-levels in the organization. They didn’t need a lot of organizational tools and pay for features that might be more useful to a large enterprise.

Pricing was a major factor in their evaluation, but also the complexity that arises from too many features. Some of these offered far more features than Brandon’s team felt they would ever need. He says that CloudForecast’s AWS cost monitoring and reporting tool “...fits us to a tee. The tool makes it simple to let us know how much we are spending on AWS, the areas where we are spending, surfaces any cost increases and gives us a way to slice/dice our costs through our tags so that we can extrapolate our cost better.”

The Benefits Of Using CloudForecast

Coffee Meets Bagel found just the right amount of features in CloudForecast’s tool. “We wanted to make sure we would actually use the product and all the features. The product is simple and the daily cost reports we received are easy for me and my team to understand”, Brandon observes.

Brandon sends out two different AWS cost reports each day, via email and Slack, one to the engineering leads and another to himself and the CFO. Each report is built using CloudForecast’s custom report tool, tailored using cost tags to highlight those aspects that the recipients are responsible for, allowing them to react to any cost anomalies that day.

The engineering leads responsible for the data, which accounts for 60-70% of their monthly AWS spend, particularly appreciate this visualization and insight on their AWS usage. Prior to using CloudForcast, the data engineers would not have proactively used AWS Cost Explorer to check daily costs, or even monthly ones. “Now, with the daily cost reports from CloudForecast, I’ve had the data team leads message me noticing cost increases and catching them before I do,'' Brandon observes.

For example, Brandon cites the case where the data leads noticed cost increases in AWS ECS usage because of the use of an old data model that was not being leveraged within their solution. Deprecating that model “saved us some money that would have been a recurring wasted cost had it not been caught earlier,” he said. Other examples of hidden costs include detecting zombie on-demand server instances not caught by the usual garbage collection tools, unnecessary large GPU on-demand instances, and unneeded “tests” when commiting code to GitHub in the staging process. Catching these early has saved them thousands of dollars per day.

With the straightforward visibility offered by CloudForecast, the engineers take greater ownership, responsibility and accountability for costs, a factor they have now added to their technical processes.

With CloudForecast, the CFO is now able to slice the data in different ways to better understand cost using novel, in-house metrics such as Revenue/Daily Active User and improve forecasts for AWS spend.

Saved us money that would have been a recurring wasted cost had it not been caught earlier.

It takes a lot of time and effort to look at a company’s AWS infrastructure and check for situations that can cause unexpected or unintended cost spikes. With CloudForecast’s AWS cost monitoring tool, Coffee Meets Bagel has been able to catch these situations within a day, rather than wait for the surprise in the bill a month later.

A final note from Brandon: “You have probably paid for yourself 10 times over. I can’t put a number on it, but I know you have saved us at a minimum tens of thousands of dollars over the course of our engagement.”

You have probably paid for yourself 10 times over. I can't put a number on it, but I know you have saved us at a minimum tens of thousands of dollars. 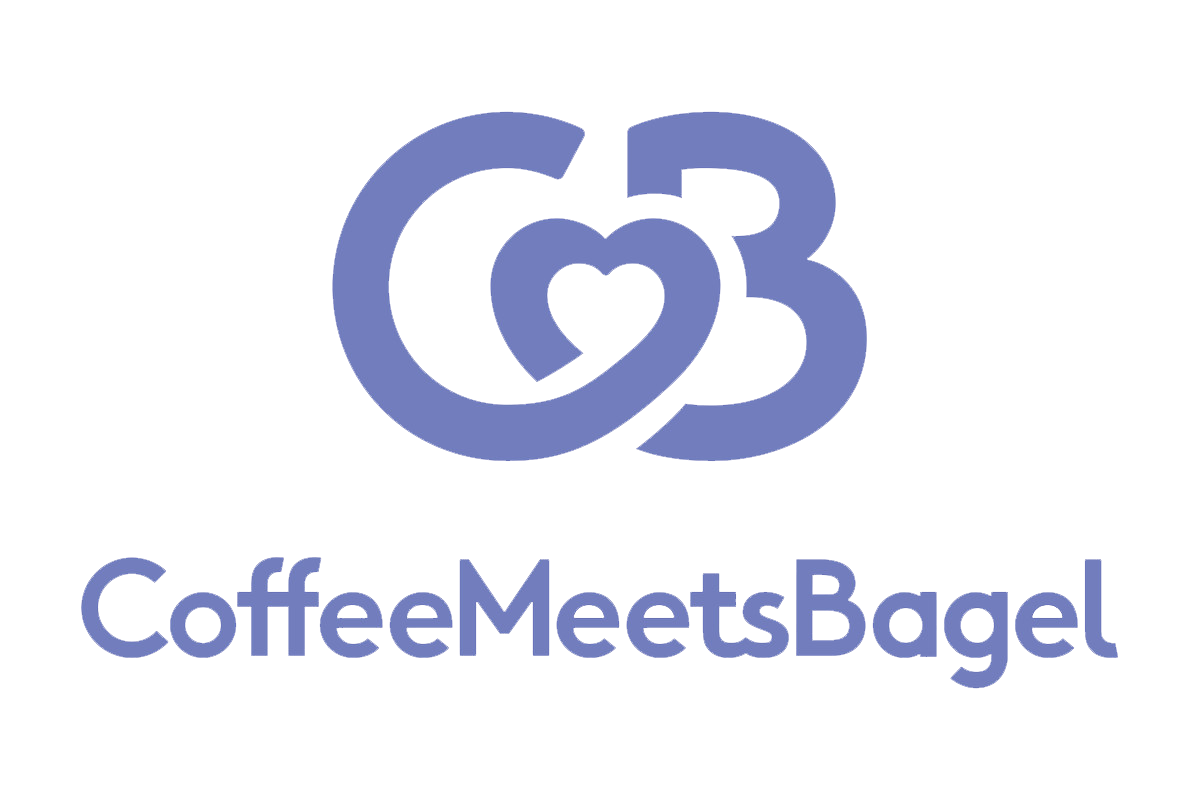 Coffee Meets Bagel is a dating app that connects community members with people who spark their heart – whether that means finding their "forever,"​ a friend, or their best self.

Start saving time and money on AWS today, with a risk-free 30-day trial.Get setup in less than 7 minutes!